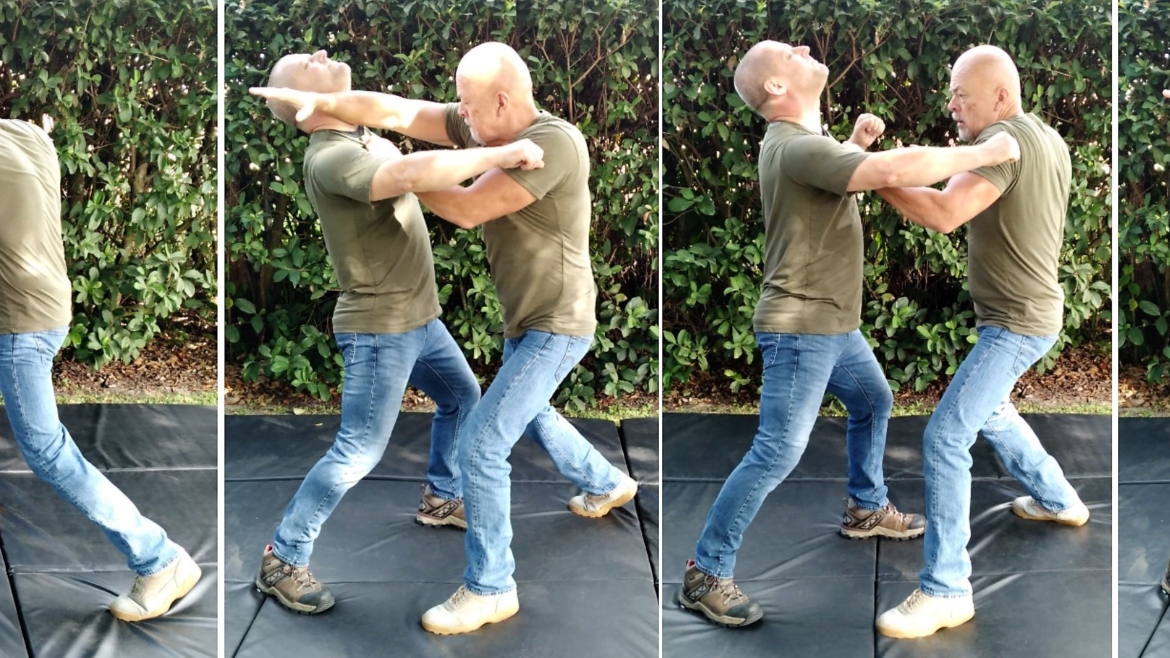 Combat Judo is a combination of Boxing and Judo and for damn good reason…. It’s effective. Prior to WWI the primary vehicle for teaching hand to hand fighting techniques to the troops was through boxing and wrestling.  During WWI, Captain Allan C. Smith introduced Judo to the United States Army. Judo techniques were integrated with boxing techniques and tactics. Boxing was also utilized as a base for teaching troops how to fight with the bayonet.

Boxing seeks the mastery of 4 basic punches, the jab, the cross, the hook and the uppercut. These punches are used in conjunction with footwork and proximity and distance management. Boxing utilizes an athletic performance model that weighs heavily on MINDFUL repetition of those 4 techniques.

I don’t think there is really any doubting that boxing is a very practical method of self defense and street fighting. Boxing skills are highly adaptable with these adaptations being very effective in the street. Boxing skills are every bit as practical and useful today. Straight lefts and straight rights are probably the most effective hand to hand strikes in any system of unarmed fighting and the most adaptable.

The first combination you learn in boxing is the jab followed by the cross. The old “one-two” combination. You then normally go from the lead jab, rear cross combo to the rear cross, lead jab or “the two-one” combo. These straight punch combinations have many applications in and outside of the ring.

The stop can be found in the 1971 US Army combatives Field Manual 21-150. It can also be found in earlier works such as William Jacomb’s 1918 book entitled “Practical Self Defense” as well as The Complete Kano Jiujitsu/Judo published in 1905. A preemptive technique, the stop is used just before the attacker gets within striking distance. Simple, gross motor driven, direct and effective, the stop takes our natural survival instincts into consideration. It allows those instincts to work as a foundation for a very rapidly delivered technique.

The stop is delivered much like a straight punch in boxing (a jab or a cross) striking the attacker at the pocket of the shoulder just above the armpit with the open hand (Heel of palm). This strike stops the rotation of the attacker’s torso at his shoulder, basically short-circuiting the power of your attacker’s punch at the root of its motion. The stop can also disrupt an attacker’s balance, rocking him back on his heels or affect his posture getting his axis backwards and out of a good athletic position.

The stop can be executed from either a relaxed hands down by your sides position, non violent postures and the fighting position. You can move forward with either foot or step off line of an incoming strike. 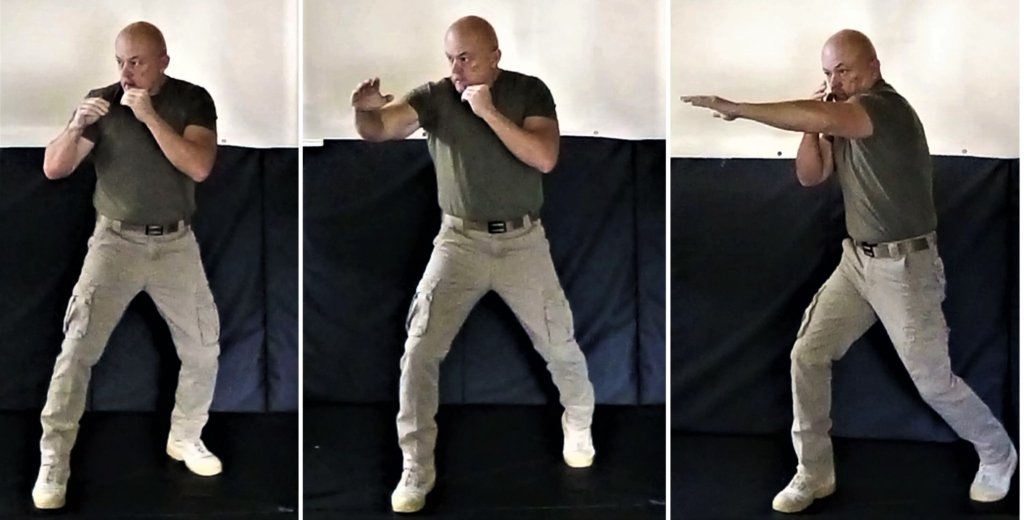 Delivered much a jab or a cross in boxing and hitting with the blade (boney area) of the forearm.   Twist your hips and throw your weight into it. In addition to the effects of a forceful impact to the vital targets, a forearm strike to the chest can knock the aggressor off of you enabling you to transition to kicks or punches or create some “work space” to use other weapons such as elbows. The hack can also used to intercept, block or deflect.

Double Hack vs Round house Punch 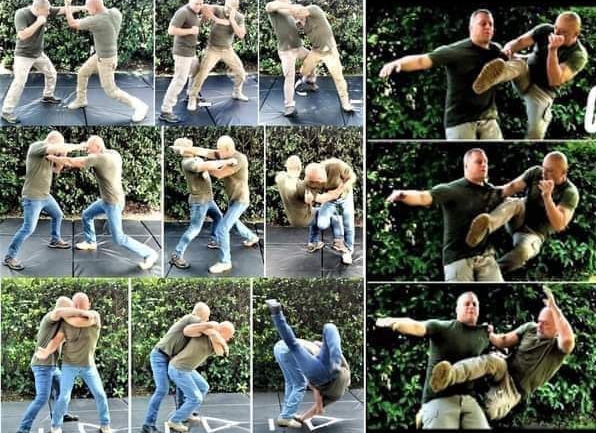 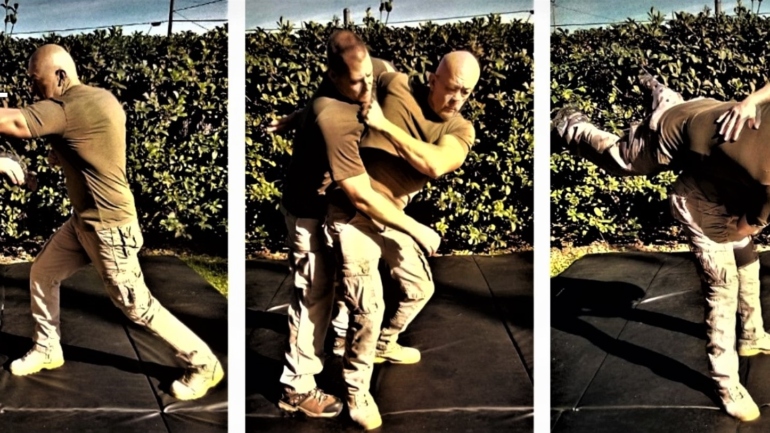