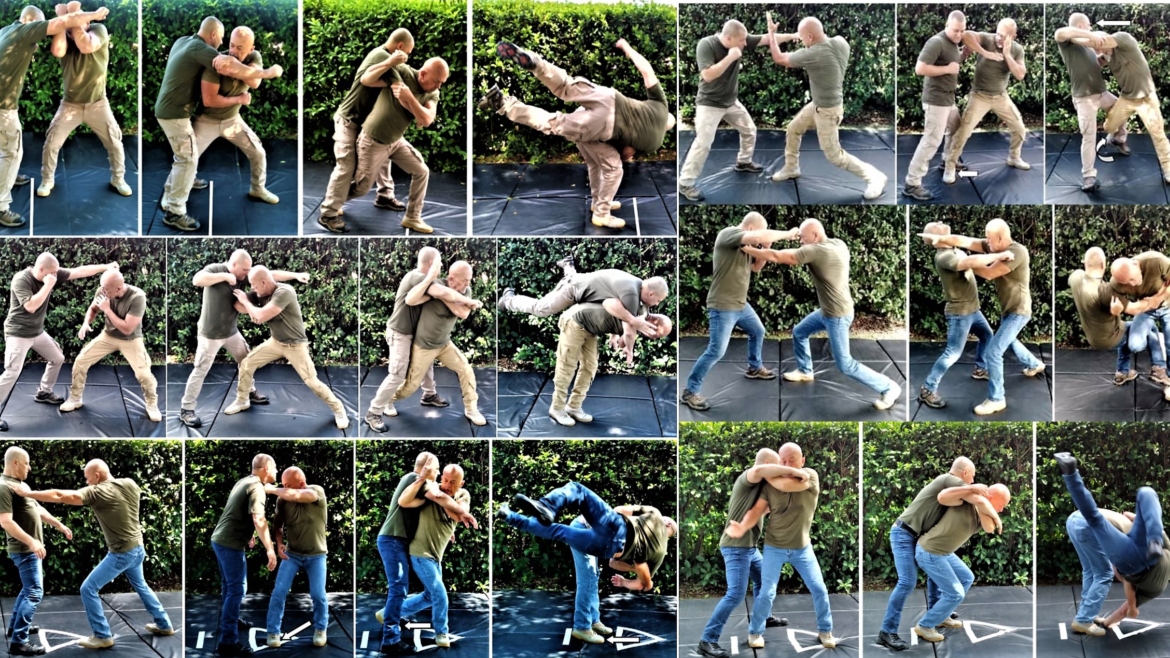 “Prior to its known existence in 1947, the history of Kajukenbo began when the USA was in war with Japan. Before it became worldly known as Kajukenbo in the 1960’s, we called it Kenpo Karate.” – MSgt. Tony Lasit, U.S. Air Force, Ret., Veteran of WWII, Korea, Vietnam and Founder of the U.S. Kajukenbo Association.

Much like the U.S. Armed Forces military servicemen that trained in Combat Judo during WWI and WWII, Kajukenbo was designed to disarm, disable and destroy an opponent with fierce proficiency. From its beginnings, Kajukenbo was an eclectic and adaptive self-defense oriented fighting method. Its sole purpose…..SELF DEFENSE. The dynamics of this hybrid self-defense system speaks for itself. Kajukenbo combines the most effective street fighting techniques from its respective disciplines, Karate, Judo, kenpo, and boxing into a no-frills self-defense system. The name Kajukenbo is an acronym from the names of the martial systems that served as its basis (KA) Shotokan Karate, (JU) Judo, (KEN) Kenpo, and (BO) boxing.

Developed in Hawaii, Kajukenbo gained its reputation for being brutally effective decades ago in the U.S. Territory of Hawaii. During World War II (1939-1945), the U.S. Territory of Hawaii was held under martial law due to the Japanese attack on Pearl Harbor (December 7, 1941 – October 24, 1944). Due to martial law, all martial arts except judo, wrestling and boxing were prohibited in the US Territory of Hawaii. At the time, Kenpo karate had to be kept secret and trained underground in China Town, Oahu. Only the elite and military were invited to these underground sessions, which meant the US servicemen themselves were literally breaking martial law just to train.

In the late 1940’s, the Palama Settlement was a community center in a area of Oahu where fist-fights or stabbings were common place. From this environment, the founders Adriano Emperado, Joseph Holck, Peter Young Yil Choo, Frank F. Ordonez and Clarence Chang developed a fighting method that would be readily useful on the street. The emphasis on the training was on realism. The founders followed a simple rule: if a technique worked consistently on the street, then it stayed in the system; if it did not, it was discarded. This allowed the style to maintain a self-defense focus. This no-nonsense approach to self-defense has contributed to Kajukenbo’s reputation as a highly effective self-defense system.

The meaning of the black gi:
The wearing of the Black gi helped distinguish Kajukenbo’s unique identity. The full use of the “Black Gi” was actually instituted by Sijo Emperado and used by all Kajukenbo students of all ranks. Japanese/Okinawan schools and practitioners all wore white gis and the wearing of black gi in itself was contrary to the nature of the traditional Japanese martial arts. Kajukenbo had taken a different path of development it was a hybrid system and not to be considered Japanese in nature or origin. Not a pure or traditional style but a style of its own, an outlaw style.

Combat Judo and Kajukenbo would eventually come together at Bergstrom Air Force Base in Austin Texas in the 1960’s. Both black belt Combat Judo instructor MSgt Robinson and black belt kajukenbo instructor MSgt. Tony Lasit would end up stationed at Bergstrom Air Force Base. According to Sensei H. G. Robby Robinson, today a senior ranking black belt in both Judo and Kajukenbo that specific program was there from 1961-1968.

During this time Bergstrom AFB’s Judo and Kajukenbo club had 150 members and was the largest judo and LEO club in the US armed forces. Bergstrom also supported the Austin Vice and Narcotics Branch of the city’s police department. In 1967 Combat Judo instructor H.G. Robinson would receive his black belt in Kajukenbo from MSgt. Tony Lasit. 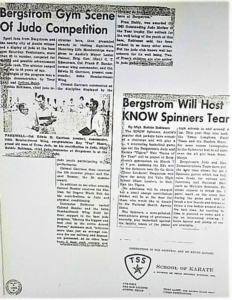 Both Lasit and Robinson would go on to teach other programs when shipped out in 1968 to Southeast Asia. Sensei Robinson recalls that his and Lasit’s students maintained classes at Bergstrom until those were qualified to teach no longer remained stationed there. 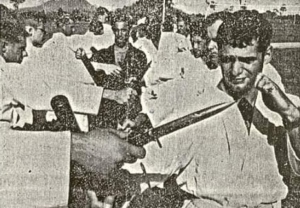 MSgt Robinson would go on to be stationed at Takhli RTAFB, Thailand in 1968 and was later joined by MSgt Richard Peralta. The two became fast friends and co-joined the systems Judo, Juitjitsu, Kajukenbo and Muay Thai. 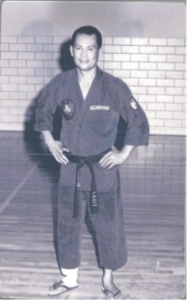 MSgt Tony Lasit left Bergstrom AFB and was stationed at Ubon RTAFB in 1968. He started teaching Kajukenbo off base and named it the Lotus Kajukenbo Club. MSgt. Lasit and MSgt. Robinson would continue teaching thier programs at several military bases during thier careers. 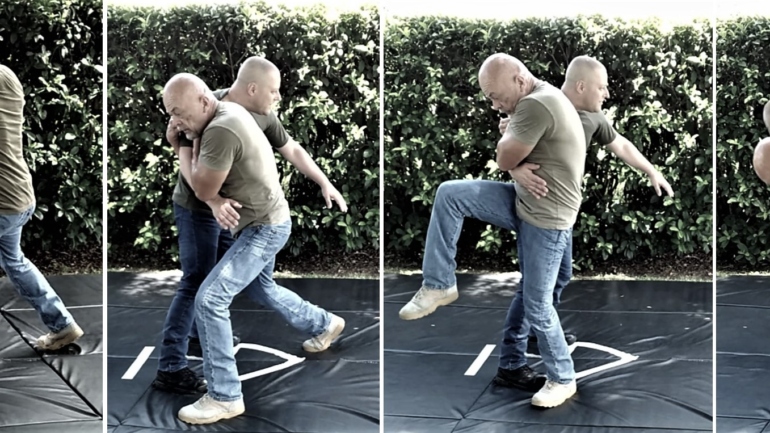 THE JUDO ARSENAL: Osoto Gari for practical self defense 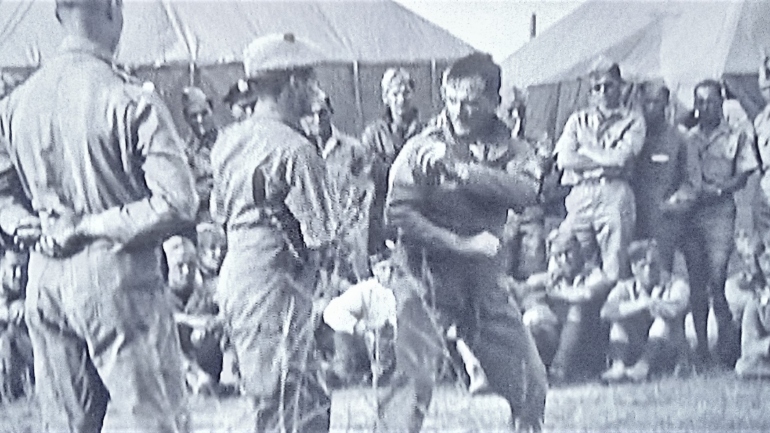